The five-month virtual program took entry-level developers in Ghana, Kenya and Nigeria through a project-based course alongside mentoring from games industry professionals from around the world, preparing them for careers in the games industry on the African continent and globally.

Completing the programme are 312 candidates, selected from a pan-African pool of 1,150 applicants. Advancing through four key stages which included Learning, Mentoring, Game Project and Acceleration, participants gained the skills necessary for career success either as employees within a game studio or as an independent game developer.

“When we initially designed the game developer curriculum, it was intended as an in-house talent development tool for Maliyo Games. However, through the GameUp Africa partnership with Google, we’ve been able to scale this up to create a deep, far-reaching program that has the potential to unlock a healthy pipeline of talent for Africa’s budding games industry, and to provide the large youth population on this continent the ability to create their own authentically African games, as well as the opportunity to tap into the multi-trillion dollar global games industry.” says Hugo Obi, Founder & CEO of Maliyo Games which developed the GameUp Africa Bootcamp.

Among those graduating from the programme is Dorothy Euwah from Ghana. Being part of GameUp Africa has empowered her with exciting and valuable new skills that are inspiring a career in games, she says.

“As a novice to game development, I have learnt so much that I would not have been able to cover on my own in nine weeks. I now know the mechanics and details that go into creating your very own game,” she says.

For others, like Peter Maina Waithera of Kenya, the programme has given him a clear understanding of the opportunities available in game development, he says.

“I discovered that you can actually become a pro by actually teaching yourself at your own pace. You don’t really need to be in [a] class. All you need is self-discipline on how to manage your time. The whole experience was great, especially because I moved from a person who knew absolutely nothing about game development to a person who can create a game,” he notes. 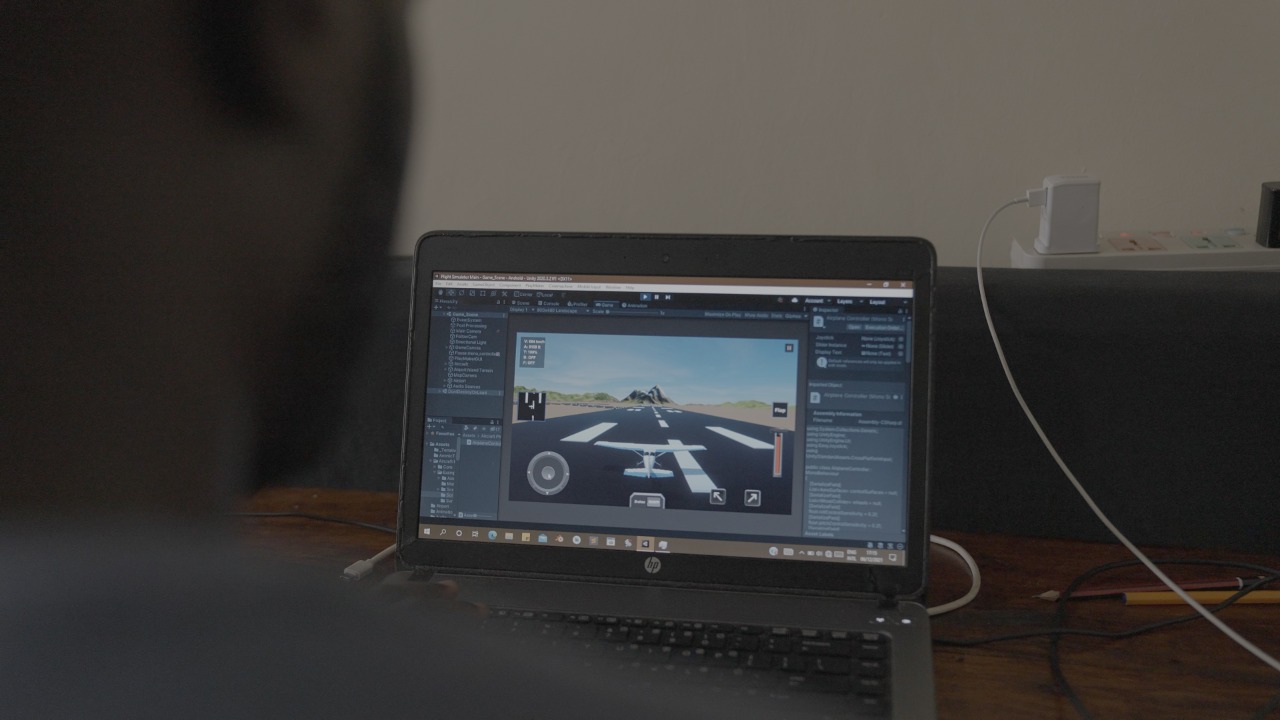 Over its inaugural run, GameUp Africa held over 100 virtual events with programme participants completing over 796 assignments on its flagship learning management system, Maliyo Learn. Twenty Seven mentors from 9 countries around the world volunteered to guide these students through the process of ideation, creating a Game Design Document and building their first game prototype.

A part of the graduating cohort has been offered internships at Maliyo Games and other gaming studios in Africa. Others, outside of this number, have begun working on individual projects which they plan to monetise on Google Play next year.
Applications for the next GameUp Africa Bootcamp will be announced in early 2022. For more information visit the Maliyo website.

Be the first one to leave a reply

The Importance of a Shift from EgoSystem to EcoSystem

State of the African Games Industry 2023

An Inside Look at Deluxe Creations